A type of mermaid that lives in the ocean. From birth, they are priests who serve the God of the sea, Poseidon. By borrowing the power of Poseidon, they can perform a special ritual in which they remake the body of a man to enable him to live in the sea (a man transformed in this manner becomes a being similar to an incubus).

Because of that ability, they're a necessary existence for all the monsters who live in the sea. Their race is the pillar of sea monster society. When unmarried, they don’t stay and live in one place. They travel, journeying through all the world’s oceans. When they find a human and monster couple, they perform the ritual. At a glance, the ritual looks almost like a human marriage ceremony, but because of the need to constantly infuse the man with magical power, the couple will continually have intercourse right in front of the sea bishop during the ceremony.

They have gentle personalities unbecoming of a monster. They never initiate attacks on human men. Furthermore, they have gentle hearts and a love of people, so they save from drowning those who fall into the ocean whenever they can. If they were too late and a man was about to die from drowning, they would likely try to quickly perform the ritual and remake the man’s body in order to save him. Of course sexual intercourse between a man and monster is necessary for it, but in this case, they won't hesitate to use their own body. They go as far as offering up their body in their attempts to save a man.

Most of the men who are saved like this are moved by their dedication, and choose to live together with them in the ocean. In this way, they can obtain husbands even without assaulting men.

As written above, they are very unmonsterlike, but they are curious about sex, and have a wealth of knowledge from having watched many monsters have sex. Thus, once they start having sex, they exhibit strong lust like a monster, and they'll likely put it all to full use, using their beautiful bodies to enthrall a man.

As is the case with most monsters, it's almost impossible for them to go without having sex with their husband. After obtaining as husband, they'll be living together, so they'll end up settling down in a specific place, and then they will only perform the ritual in the ocean around there.

They strongly wish for more monsters and humans to be joined together. In the region where they settled down, many humans and monsters will be guided by their hands, and the number of married couples will increase dramatically. 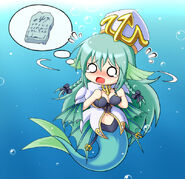 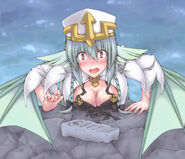 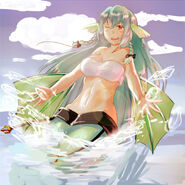 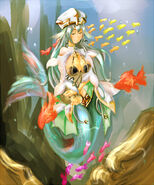 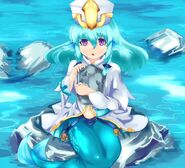 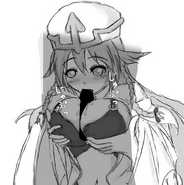 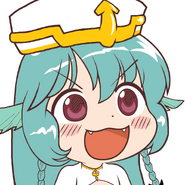 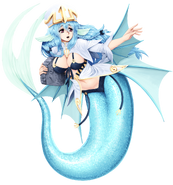 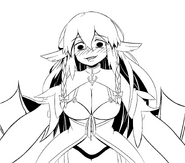 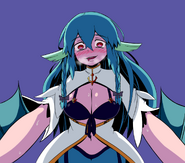 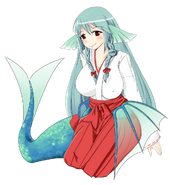 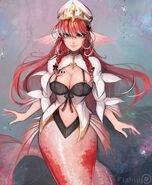 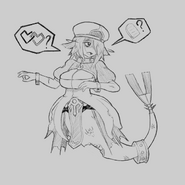 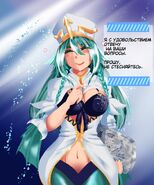 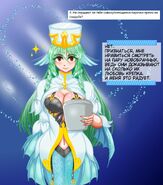 Retrieved from "https://monstergirlencyclopedia.fandom.com/wiki/Sea_Bishop?oldid=1171353"
Community content is available under CC-BY-SA unless otherwise noted.